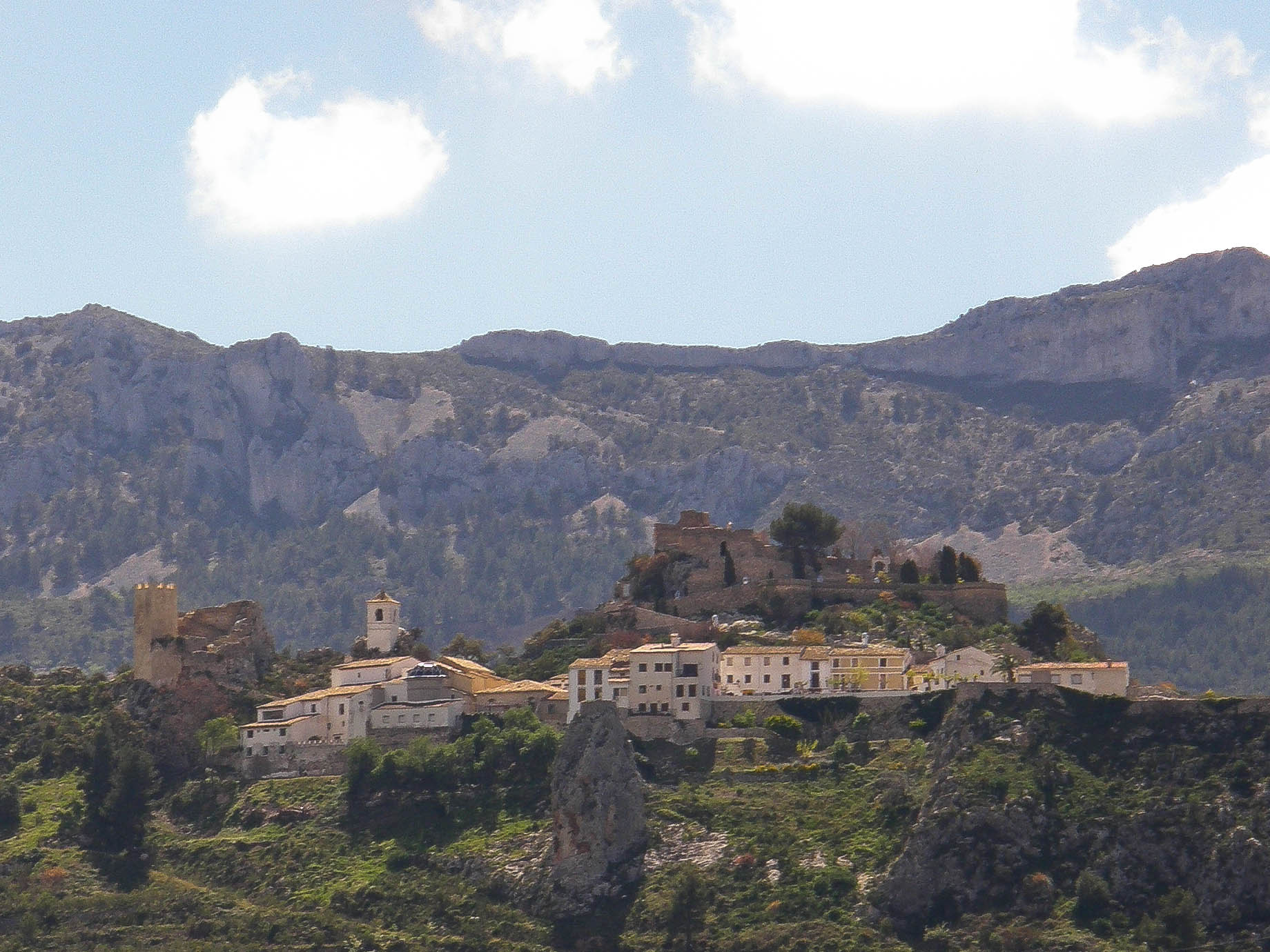 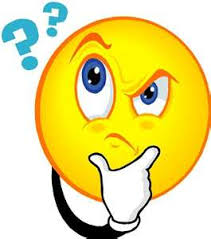 One Reply to “Sport Climbing in Guadalest – Background”